We Baby Bears is a We Bare Bears spin-off/prequel series announced on May 30, 2019.[1] The spin-off series will focus on the baby bears and will explore fresh and fun stories with the show's most beloved baby bear characters, it takes place in an anime-esque style instead of the original. Manny Hernandez will serve as the show runner while Daniel Chong will be executive producer on the spin-off series. It will begin airing in January 2022.[2] 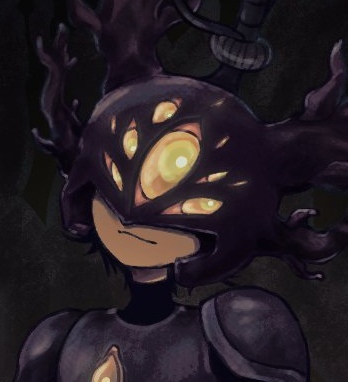 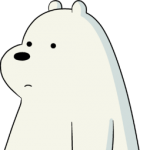 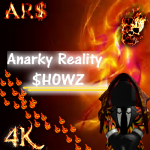 Comments
Categories
Other Languages:
Community content is available under CC-BY-SA unless otherwise noted.